“Snow” was carefully selected at two years old to be an FEI dressage horse, and has shown amazing talent for the sport with three outstanding gaits.

Worked with extensively on the ground her three year old year, she wasn’t started under saddle until she was four, when she was hacked outdoors and ridden very lightly. At five she was ready for work, and began full training in March of 2009. Now six, she is currently going first level very nicely, and still in full training. She was also started over fences under saddle this year, and is scopey with nice form. She has previously free jumped 4′ with ease. Snow is super sweet on the ground, but not for a timid or novice rider unless she’s also in training.

Bred to the hilt, her Dutch-imported Sire placed third in Suitabily at Dressage at Devon against the warmbloods, and is the only Haflinger approved (First Premium) for breeding through the American Sport Pony registry. Her dam, an Aristocrat mare, competed at FEI levels in combined driving. Snow was inspected last year with a “silver” classification, where the judges raved about her gaits. She’s a performance deluxe and would make a great broodmare!

Snow LOVES attention of any kind, and will gladly stand all day for clipping, bathing, grooming, farrier, vet, etc. Snow is barefoot, an easy keeper, up to date on all vet, worming, etc. She loads and trailers great, and handles new places well. Sound and healthy with no vices. Has been pasture kept, but is currently stalled with daily turnout. She stands 14.3, and has a pure white mane and tail, and a perfect diamond star.

Sold – thanks to Dave Kraus of Kraus Haflinger Acres! 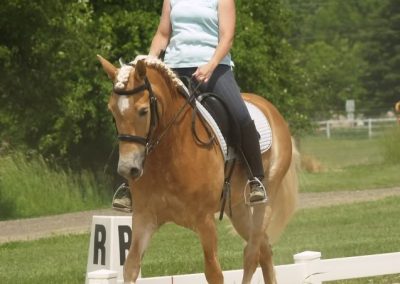 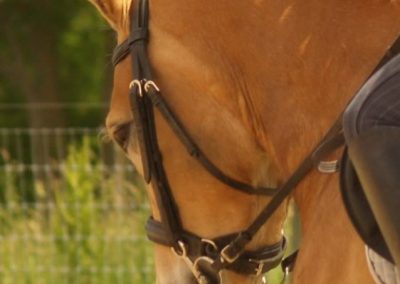 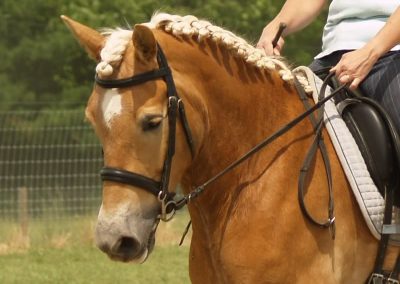 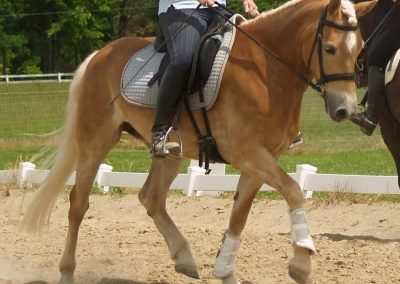 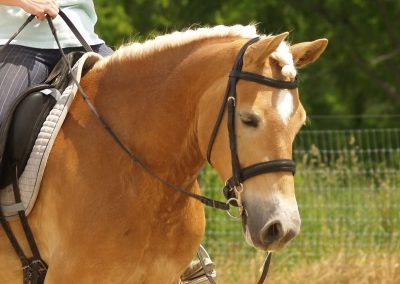 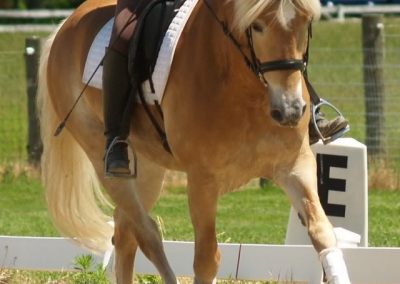 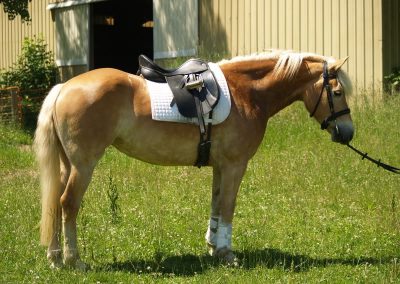 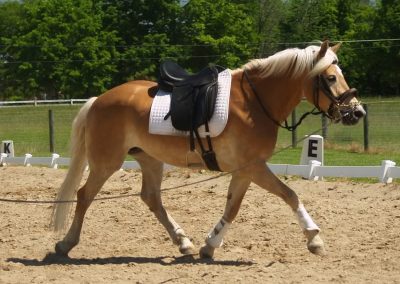 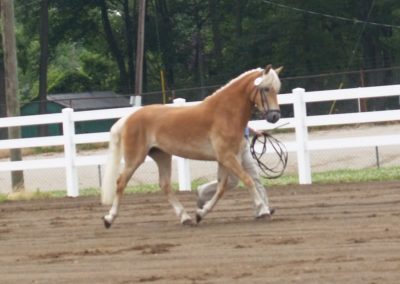 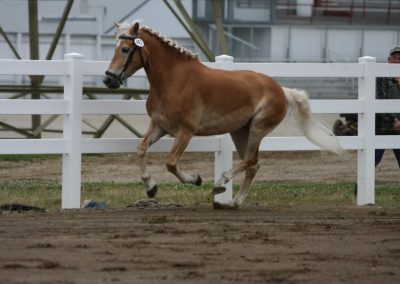 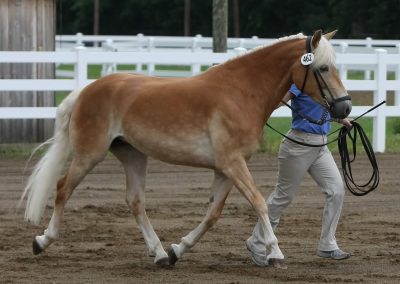 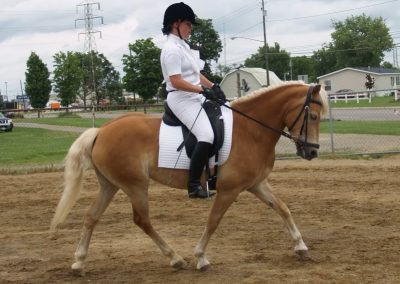 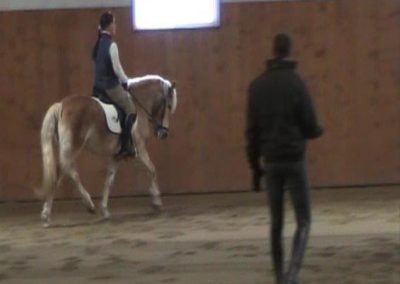 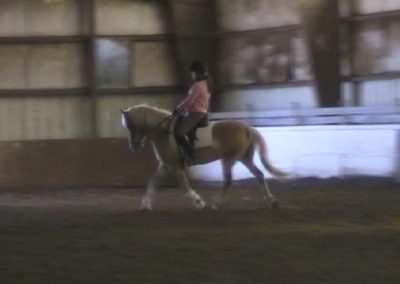 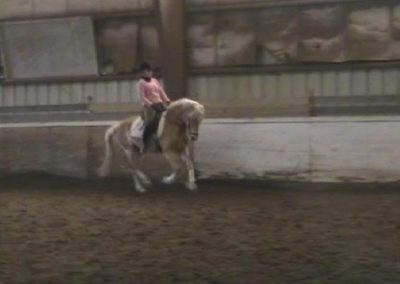 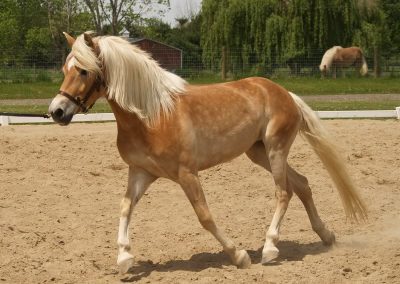 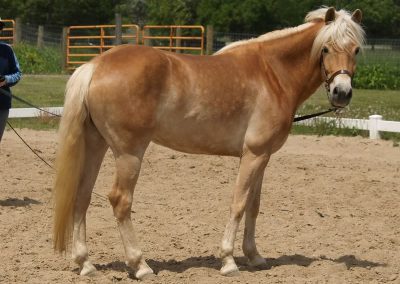 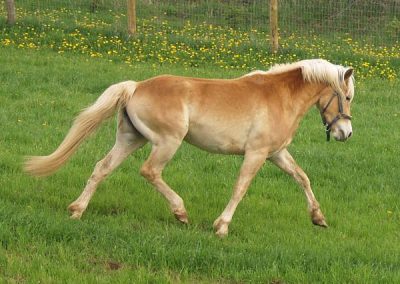